On June 30, just a few months into the Covid-19 pandemic, I received a call pleading for help for a dog someone had seen âdumpedâ from a pickup truck on a dead-end country road. As the president of an animal rescue, this isnât the first call Iâve received like this one, but when I got to the location, the dog that I found was in dire condition. First off, he was almost an unnatural orange with fur that looked more like a stiff brush than a dogâs coat. It appeared someone had poured gasoline or motor oil on him in an attempt to get rid of fleas or a skin condition; a home remedy that not only doesn’t work, but often causes damaged fur and chemical burns, which was what had happened to Oliver. He also had what looked like painful burns down his spine and he was extremely emaciated. We immediately named him Oliver because he seemed like a poor, down-on-his luck little guy like Oliver Twist.

At first, when we approached him, he growled and barked, but with a soft voice and a soft touch, the barking quickly turned to a smile (you dog people know what a dog smile looks like) and his tail began to wag. Over the next two months, we saw Oliver blossom and heal. Where every time previously weâd raised our hands to pet him and he hit the floor in fear, he began to look forward to our touch. He put on 10 pounds in about the first week of regular meals, and he went from a fearful dog that saw every object as a threat, to a happy-go-lucky boy who made friends with everyone he met.

Some people are often shocked at how quickly a dog can metamorphosize, but after fostering more than 1,200 animals in the past 10 years, I can say with 100% certainty that dogs have more resilience than most creatures we have the honor of sharing our lives and our world with.

When I define resilience, I think of it as each person’s (or animalâs) ability to cope with adverse situations.

I know many of you reading this right now might be struggling with your own adverse situations, whether theyâre old ones that wonât seem to let go of you or new ones brought about by the Covid-19 pandemic and all its associated negative fallout. I share these lessons Iâve learned about resilience from dogs like Oliver in the hopes they might help you find a little more resilience to face and overcome your challenges too.

Dogs live in the present. They move on from past hurts, fights, and experiences very quickly. They donât dwell on the past and they donât get stuck in it. They deal with what they have to face today and that helps them move forward to tomorrow.

Dogs are happy with the bare necessities. As long as they have food, water, and shelter from the elements, their needs are met. If they get a little love and affection on top of that, thatâs just gravy on the kibble.

Dogs donât mourn what theyâve lost, they rejoice in what they have. Most three-legged dogs I see can run just as fast as any four-legger. (Catâs too!) Iâve never seen one who just curled up in a corner lamenting that one missing leg. Blind dogs still play and love to explore with their noses. They donât stop living their lives because they canât see their food – it tastes just as good without sight.

Dogs donât dwell on âWhy?â Dogs focus on âHow?â Weâve all probably seen a dog try to get a ball thatâs stuck under the sofa, or perhaps been frustrated by our own dog scratching, whining, or jumping at the back door in an attempt to get in. Dogs donât sit back and wonder why the ball is trying to frustrate them, or why their human wonât let them in. They donât have time for that. Why is a dead-end question. Instead, they focus on what they want and put their energy into how theyâre going to get it.

I think we can all take a lesson from Oliver the rescue dog and all the other dogs in the world.

Oliver, who is now named Otto, was adopted by a wonderful young couple in August 2020 and is doing great. The “after” pictures of him were sent to my nonprofit rescue today to show how great he’s doing. Starlight Outreach and Rescue is a 501(c)3 nonprofit organization whose goal is to light the way for stray and abandoned pets to find their forever homes. To learn more, to get involved, or to donate (we rely 100% on donations and all proceeds go to animal care), please visit our website, or follow us on Facebook.Â Â 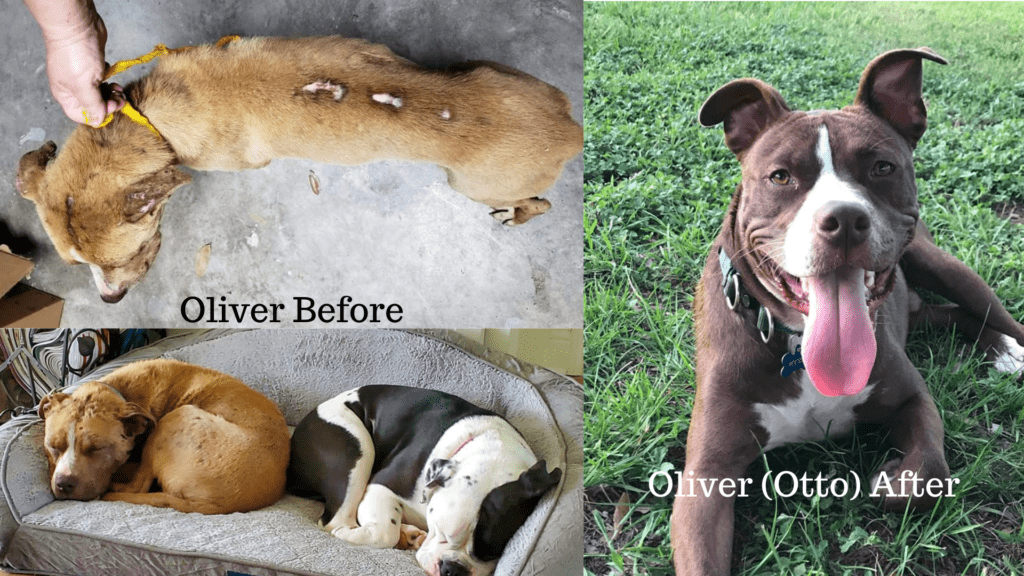 The coronavirus pandemic has led to an intensified focus on broadband availability, as people around the world turned to online services to stay connected, work and learn. Terry Young, who is director of service provider and 5G product marketing for A10 Networks, sees the intense focus on expanding broadband networks as one of the few […]

There are several problems when it comes to building the Internet. Network builders install wireless and wire line Internet in towns, cities and states from coast to coast. Todayâs solution for some of these problems is time consuming and costly. What if there was a way to solve this at lower cost, with less time […]

Marcel Schwantes Â posted a great story in INC., sharing some of Warren Buffet’s top leadership advice. One of the key points was: “Learn to delegate your authority” So, I thought I’d share some of my best delegation advice from more than 20 years of helping leaders and business owners avoid drowning in tasks and responsibilities […] 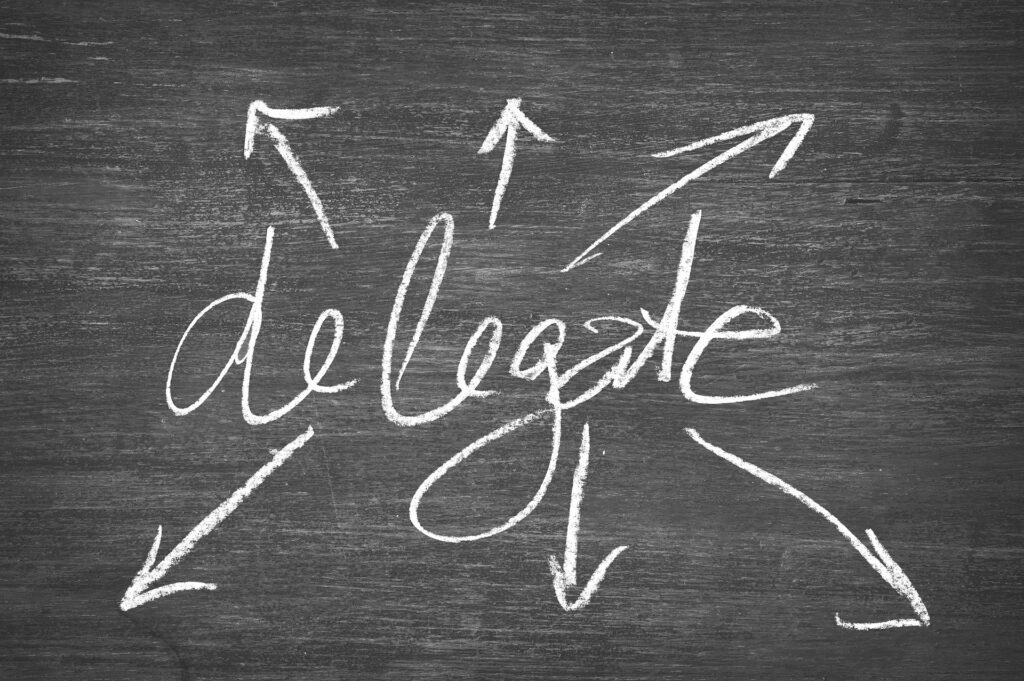